A World of mysteries. A World of hidden treasures. A World of coalitions and conflict. A realm that truly blurs the divide between fantasy and reality.

This is Gempireᵀᴹ. Immerse yourself in it. Play to Earn. Learn to Earnᵀᴹ. Discover unique hidden gems. Claim your own land and leverage its rich resources to build, expand, and flourish. Use GEMS, the Gempireᵀᴹ currency, to acquire critical resources or Stake to increase your influence in the Empire. Acquire key assets, like weaponry, special landmarks, infrastructure granting privileged access, or special tools to unearth treasures, and rent them to others. Travel to the center of this world to engage in commerce, sell and purchase NFTs, barter, attend events, interact with others, and participate in the governance of this universe.

A Metaverse in the making 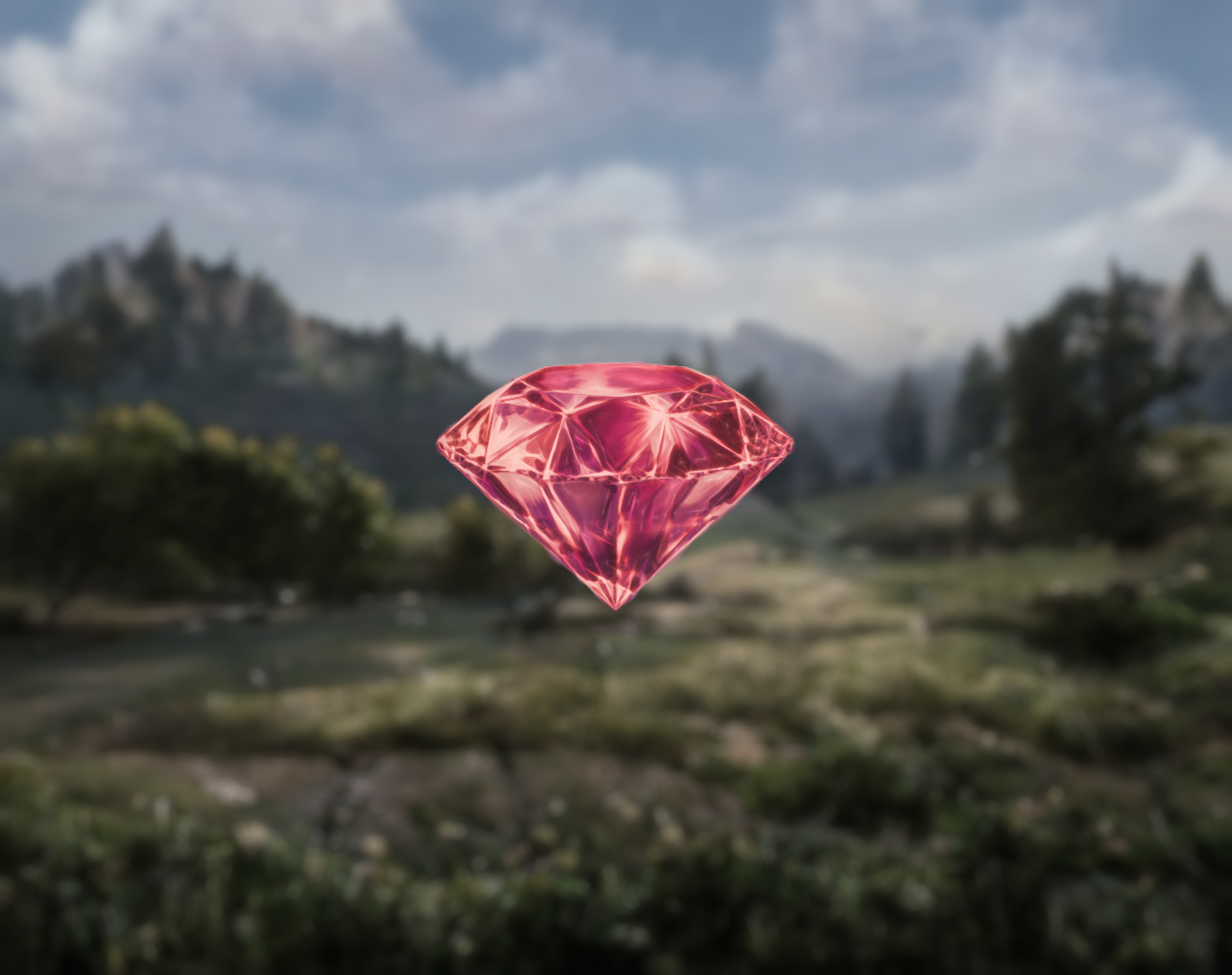 The GEMS BEP-20 token will launch in January 2022. Holders of partner project tokens will have the option to participate in early airdrops. Additional airdrops will be made available to the public and the token will be listed for trading on PancakeSwap. The first land, resources, Founders’ Collectible Cards and "Rare GEMS" collectible NFTs will be released by February 2022. These will be distributed through a combination of auction sales and community/holder rewards. Every NFT item will offer some in-game utility. 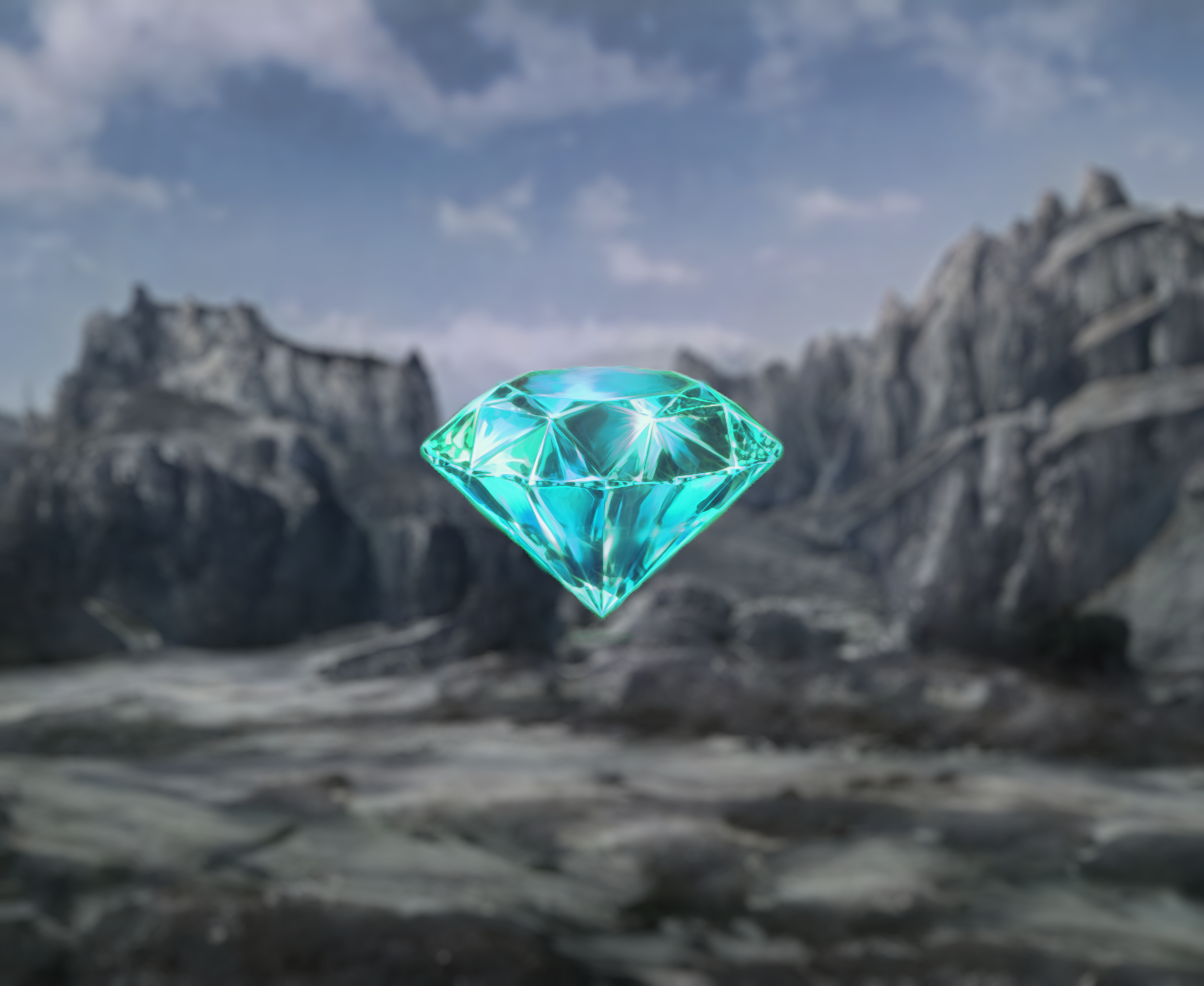 Some basic elements of the game will be ready in early 2022, but most of the more complex gameplay will be gradually released throughout the remainder 2022. In general, three main levels of detail will exist, which will be integrated seamlessly, but which will also function as distinct sub-games. (1) First, the Grand Strategy world map, where players can claim land, collect/manage resources, and expand their borders and influence. (2) Second, a more detailed city builder view where players can get more involved with city layout, economy, and lives of their citizens. (3) Third, an open world RPG where players take control of special characters to explore the Gempire and broader metaverse, including direct interaction with the real world.

The Gempire.io (GEMS) token is a BEP-20 token on the Binance Smart Chain. We plan to bridge to other blockchains in the future. The token will have a variable supply that allows for better price stability than other game tokens. This will protect players from high volatility, mimicking real world economies. New tokens are only minted when the price increases and tokens are burned directly from the liquidity pool when the price decreases in order to mitigate the effects of large selloffs. Please refer to our whitepaper for more details.

The GEMS tokens will grant their holder the following rights and privileges:

In addition to player rewards, the GEMS token will be airdropped monthly to previous token holders, community members who contribute (artwork, promotion, moderation, development, etc.), or as bounties for reporting bugs. Please contact us on Telegram to participate.